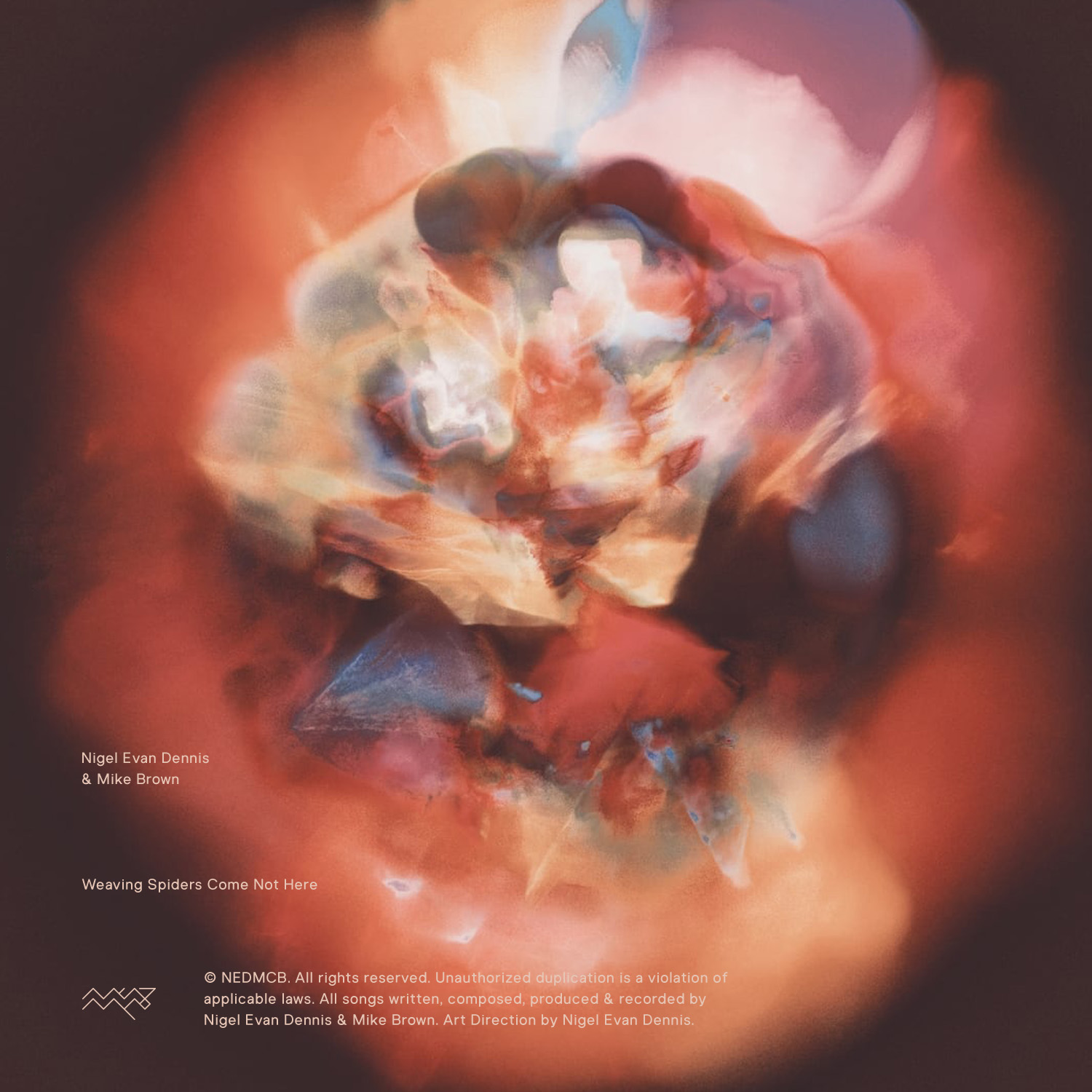 The world's elite have occupied this space with greed, power, malice. Gone are the free spirits of artists who came out of the grove. The opened minds of teachers; the regained youth of poets; the realized dreams of thinkers.

Destruction spawns from deep within the grove. Meetings and dealings leading to the decimation of millions of humans began within the grove. Exchanges of power and order. Conspiracy and disbelief. Greed and power are heard to run rampant.